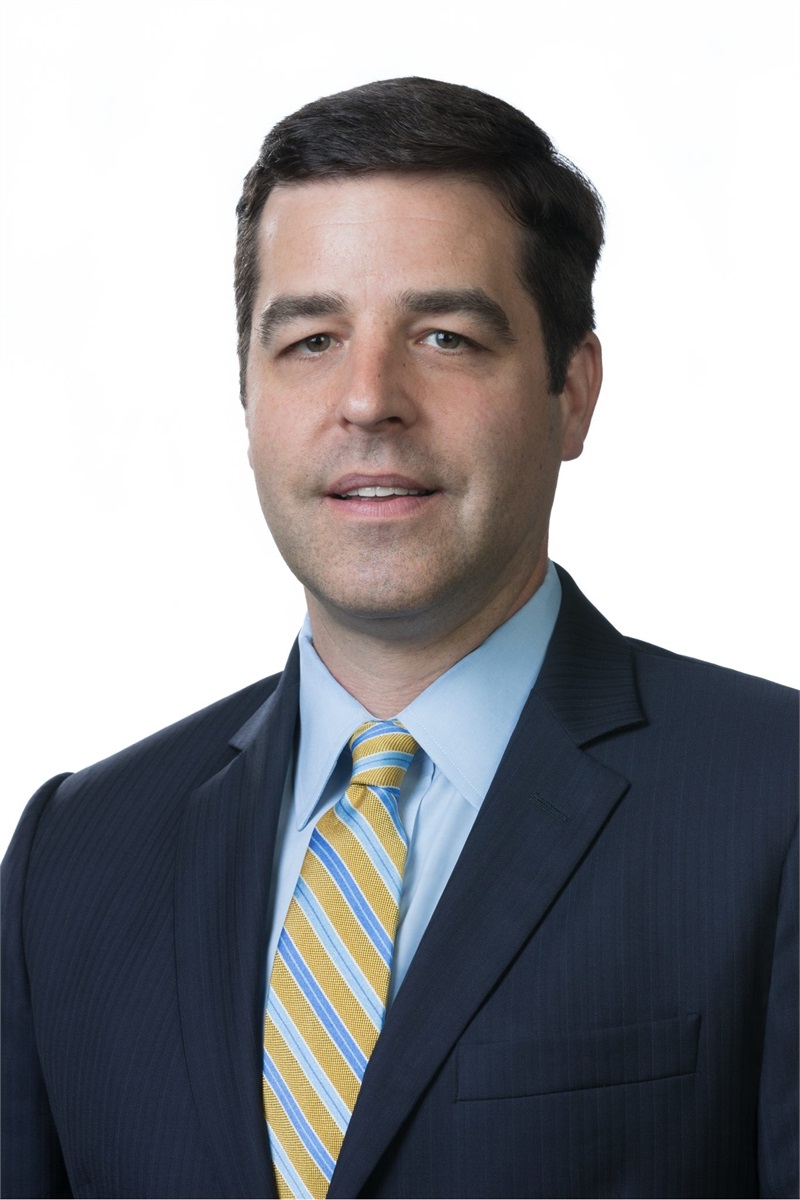 Career before IAA: A twenty-year veteran of the financial services industry, including a decade at Goldman Sachs, Chris joined IAA from Cornerstone Wealth where he served as Chief Investment Officer for 2.5 years. During that time, he was responsible for the strategic direction of investment management, development of client portfolios and investment selection.

Chris has been cited in publications such as The Wall Street Journal, CNN, Bloomberg and Reuters. He is also a frequent guest on CNBC-TV, Bloomberg Radio and in Wall Street Journal podcasts. He holds a Bachelor of Science in Computer Science from Cornell University’s School of Engineering and became a CFA charter holder in 2009. Chris is active in his community coaching Carolina Rapids soccer teams, participating in programs with the Lake Norman YMCA, volunteering at Davidson College events and other programs in the area.

Education: Chris is a graduate of Cornell University’s School of Engineering and has been a CFA charter holder since 2009.

Personal: Originally from New Canaan, CT, he lives north of Charlotte with his wife and three children.